Welcome to the unofficial Welsh Nurses Board 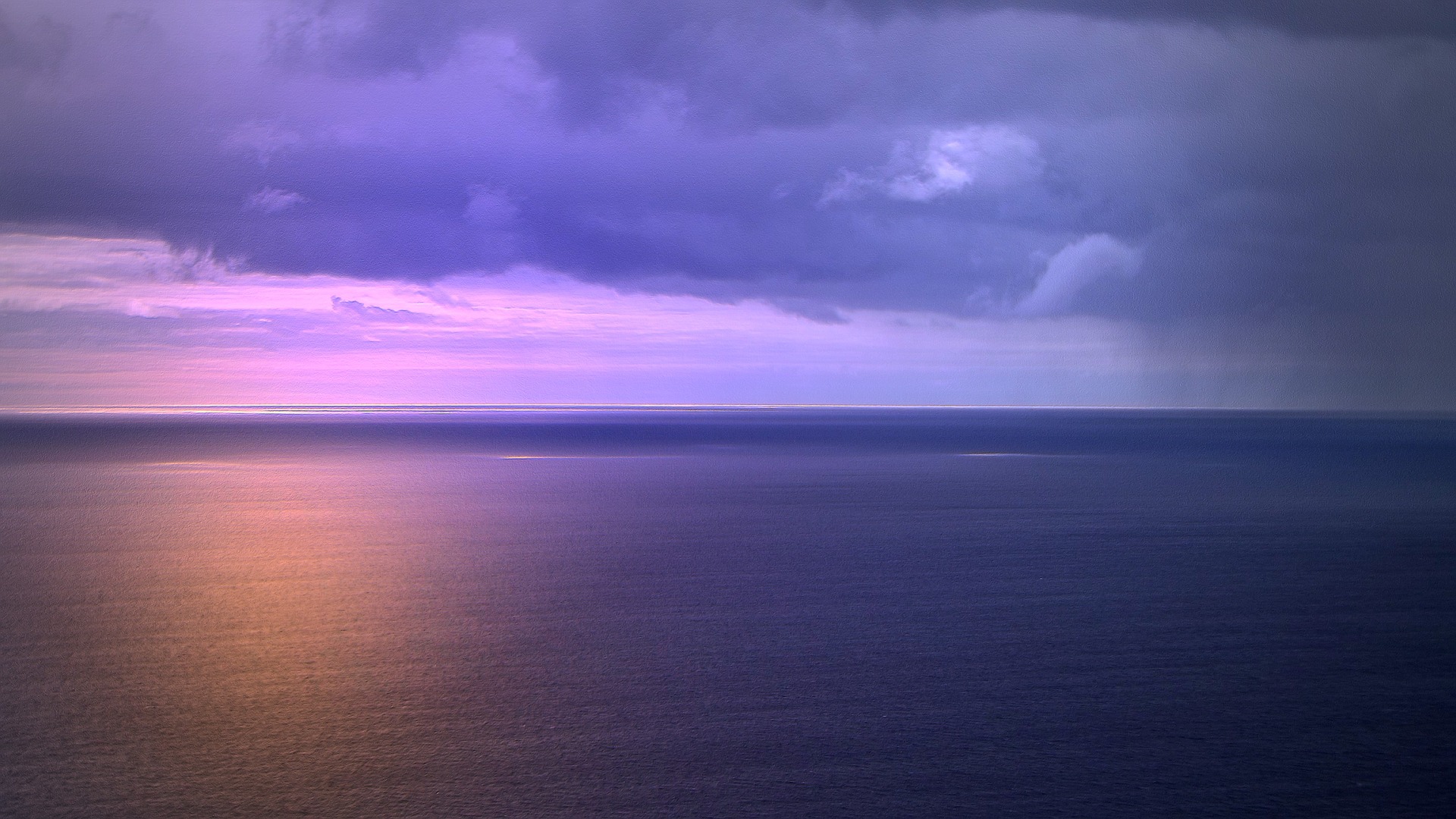 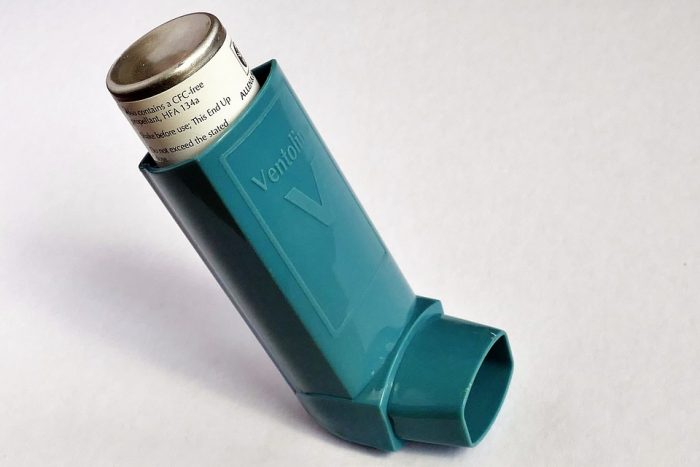 What is the effect of asthma and cancer on gas exchange in humans?

In asthma the airways become narrowed and there is increased resistance to airflow, both during inspiration and expiration. Impaired ventilation means that carbon dioxide, a waste product of the body’s metabolism, cannot be effectively cleared from the lungs and the amount of carbon dioxide in the blood rises (hypercapnia) and makes it more acidic (the pH drops: acidosis). At the same time the amount of oxygen in the blood falls (hypoxia) because the volume of inspired air is reduced.

Lung cancer can also impede gaseous exchange. A tumour may obstruct one of the bronchi. This will result in under ventilation, stagnation of air and collapse of the alveolar air sacs distal to the obstruction. However, because the lungs have a large surface area any impediment to gaseous exchange may not reveal itself until the disease is well advanced.

Asthma (bronchospasm) is produced in response to a number of different stimuli. These include particles inhaled with the air (eg: house dust, pollen, feather protein, and animal dander) or ingested with the diet (eg: peanuts). Such substances may be regarded as “foreign” proteins which trigger an allergic response from the immune system. This can produce inflammation of the respiratory lining and spasm of the smooth muscle cells in the walls of the airways. When substances in the environment are responsible for provoking bronchospasm the term “extrinsic” asthma is often applied.

The obstruction to the airways which asthma produces disrupts both inspiration and expiration, particularly expiration. Constriction of the bronchi severely impedes the flow of air leaving the alveoli. Expiration is normally a passive process but during an asthmatic attack numerous muscles are employed in order to force air from the air sacs. Attacks of asthma are characterised by wheeziness, breathlessness and coughing. Fatigue can also occur unless treatment is instigated. An attack of asthma can be very frightening for the sufferer and anyone witnessing such an event.

Greater effort is also required during inspiration and the accessory muscles of respiration, particularly the scalene muscles in the neck and muscles linking the upper limb to the thorax, are employed to lift the rib cage and draw air into the lungs. Hence the fatigue which asthma can produce. As the volume of inspired air is reduced less oxygen enters the alveoli and a state of hypoxia occurs. If severely fatigued, the breaths taken by the person may be shallow and barely sufficient to overcome the physiological dead space. Under such circumstances treating the person by using Intermittent Positive Pressure Ventilation may be necessary.

The latest within the Welsh health industry

How to approach substance abuse in pregnant women

Substance abuse: Approaching the topic with a mother-to-be When a woman becomes pregnant, this often inspires them to stop drinking, smoking or taking drugs for the health of their baby. Many mothers-to-be see pregnancy as a change for a new […] 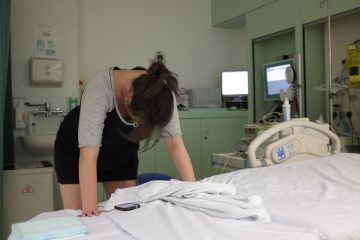 The 20 recommendations made by the Commission covered issues such as how nurses and midwives could improve safety, high quality care and more freedom to manage, commission and run their own services. Speaking at the Royal College of Nursing conference, […] 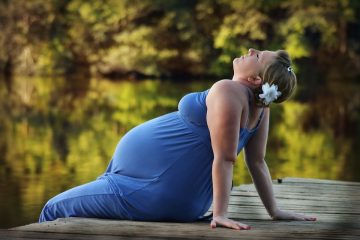 Getting Pregnant It can take several months or more to get pregnant and being fit and healthy is one of the keys to success. If you feel anxious or worried about it then talk to your GP or a family […]

See all our news